Considering a timber frame
for your next home? 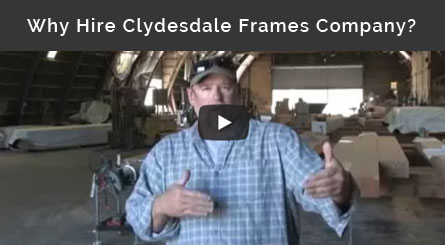 Designing and building a timber frame can be a labor of love. It demands lots of planning, lots of communication, and trust both ways. A healthy professional relationship is important to the process of timbers rising up out of the early morning light on your ‘raising day’. I’m not sure there is an idea we haven’t heard, a design issue we haven’t overcome, or a building site problem we haven’t conquered.

At the end of the day, Clydesdale Frames is a family group of craftsmen that enjoy their work, love a good story, and know their wood. Over the years, we have answered many of the same questions - view frequently asked questions below to learn more about our process. 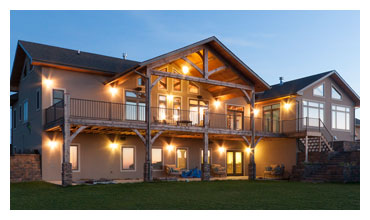 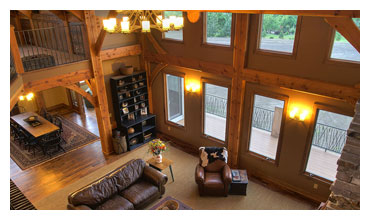 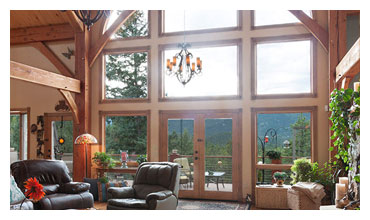 If you'd like more information regarding your next timber frame project, we can answer your questions about building a custom timber frame space. Contact Clydesdale Frames Co. today to get started.

Download our free brochure to learn more about us, our process, and our commitment to quality. 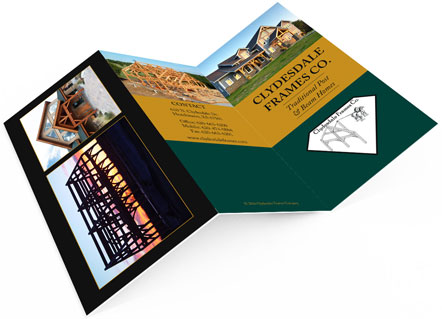 Our Work
Who We Are
Media
Blog
Contact Us